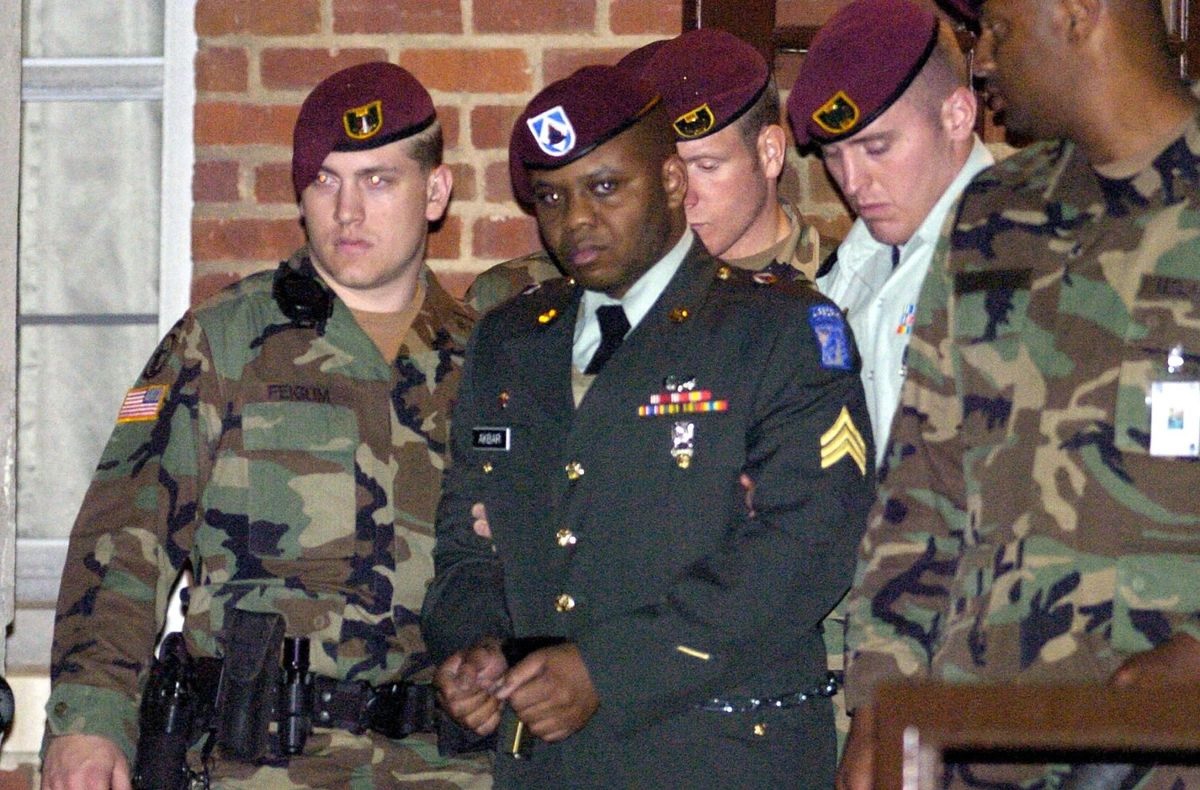 On March 23, 2003 I was on shift in Germany running Network Operations and Customer Support and it was hectic. Our customers were on the move for a full scale invasion and we were busy making sure they had the proper secure communications reliability to enable their life and death decision making.

I’ll never forget that day. When I went to the break room to get a quick bite and refill on coffee I got a glimpse of the news and saw that my former room mate had made some life and death decisions of his own at Camp Pennsylvania, in Kuwait.

Although his name was changed I recognized his face instantly when I saw it on the screen. He had become Sergeant Hasan Akbar since I last knew him, and he had committed fratricide against his fellow Soldiers out of the 101st Airborne and others who were preparing to go into Iraq.

This article isn’t a good news story and it’s not intended to be inspirational in any flowery feel good way. Rather, if anything, it’s just another reminder of the cold and sad realities of the world. However, I will share a few hard lessons I’ve learned, in part, from having been room mates with Mark Kools (aka Hasan Akbar) for a few months back in 1998.

When I knew Mark Kools we weren’t quite considered “real Soldiers” yet. We were still in training. In case you’re unaware, after Enlisting in the Army there’s at least two steps new recruits go through before going out to their first “real” unit. First, as everyone knows, there is Basic Training where all recruits learn basic Soldiering skills and standards under the watch of Drill Sergeants.

After graduation from Basic Training, initial entry trainees proceed to their Advanced Individual Training (AIT) to learn the technical skills of the specific occupation they signed up to take on. I met Mark Kools in AIT at Fort Gordon, Georgia, in the late summer or early fall of 1998. He and I had both signed up for the same job code and were both slated for a highly technical 10 month training course that we had to complete in order to proceed out of training and into the mythical “real Army.”

When I got to AIT I was still a Private, E-1, and 18 years old. Mark Kools arrived about a month after I did as part of a class cohort two iterations behind mine. He was a Specialist, E-4, and was about 10 years older than me. He had been able to Enlist at a higher rank because he already had a college degree, and in AIT back then the “older” trainees are typically appointed as informal student squad leaders / supervisors because, quite frankly, they’re usually more mature and responsible than trainees fresh out of high school.

For a few months Mark Kools was one of my seven roommates in our 8-man room in the barracks of B Co. 447th Signal Battalion (AIT). In our room was a pretty good mix of diversity, which I appreciated as a white boy from Flint, Michigan. If I recall correctly, in our room there were five white people, one Mexican American, and two black people. There were two Muslims, a few Christians, a Jewish trainee, and a couple “unknowns.” We had representation of people from East Coast and West, North and South, and from across the American Midwest too.

I mention those facets of our room group because it’s important to understand the cultural dynamics that are relevant to this story. For many that join the Army, Basic Training is their first exposure to having to team up with people outside of the culture they grew up in, but Basic Training goes by fast, and is fleeting. During AIT in the barracks the melting pot really gets a chance to simmer, and everyone in our room really seemed to learn and grow from each other’s diversity of upbringing in a very positive and transformative way… everyone except Kools.

I suppose you could say the barracks is like a college dorm in a way, with less luxury, whether you realized that was possible or not. Nonetheless, AIT is a learning environment and in the barracks trainees learn a lot about each other personally and others’ life experiences in ways that helps them mature and become better rounded people overall. In AIT there weren’t many boundaries on discussion topics as most of the trainees were college freshman age, and the team of folks you work with also live with you too.

Most of us in our room would share ideas, insights, and points of view on all kinds of topics from religion to politics to sex, and everything else people don’t normally talk about at work. We’d play cards and all talk crap about how where we were from was the best, and talk about why, and we were able to work out how to fairly distribute room cleaning chores and music time choice decisions too. For the most part these interactions made us all more eclectic, and “better” because of the interactions we had, in my opinion.

Kools was always very introverted and kept to himself. I’d have cordial “water cooler” type discussions with him here and there, and he seemed nice enough, but it was clear to everyone that he carried a chip on his shoulder to a degree and didn’t want to be bothered most of the time. At that age I just kind of brushed off his behaviors as being the grumpy “old guy” in our room only at face value and didn’t really pay much mind to his level of deliberate non participation with the rest of us.

However, one experience I had with him in particular has stuck with me that I wasn’t sure how to handle back then which is a foundation of the lessons I’ll share here today.

One night I was restless and wanted something to read. Kools practiced Islam. Another roommate who practiced Islam and I had had some pretty interesting religious discussions but he was asleep. Kools was awake and so, in the interest of learning, I asked him if I could borrow his Quran to read and understand more about it.

He responded to me with a sharp “NO!,” which confused me. When I explained that I just wanted to learn out of respect and asked him why he wouldn’t let me me borrow it he was very short with me, but explained that he would not allow me to touch his Quran because he viewed me as “unclean.”

At the time I sensed not just religious diversity intolerance, but also prejudicial racial undertones from him, as I knew good and well he thought very highly of Farakan’s points of view from other discussions. However, I didn’t let his attitude bother me. I’ve always been very upbeat and accepting of others. Instead of making a fuss or argument over the exchange I chose to believe that he was just devout and that since I was not there might be some ritual I was expected to do which was customary about which I was perhaps just ignorant.

I never reported that experience or made anything of it. I simply went on about my business in that moment and found something else to read. For the rest of AIT, however, I never really interacted with Kools again as far as I remember. Before too long he was moved to one of the few two-man rooms which were generally bestowed on the “squared away” trainees who were in student squad leader roles, as I think he was at that time.

Close to graduation, around the spring of 1999, I remember hearing that Kools had gotten in some trouble a few times and so he was getting “re-classed,” which means he was being kicked out of our school and being sent to school elsewhere for a different job. Usually people getting re-classed was a result of academic failure, especially in the course we were in, but the rumors were different around what had gone on with Kools.

From what I understand his re-class action was due to disciplinary issues where he had gotten drunk and tried to make out with a female Drill Sergeant, and I also heard he got into a fight and beat up another trainee. I only heard these stories through the rumor mill, but I’d bet a dollar that they’re at least mostly true. My guess is that the reason he was re-classed is because those incidents removed him from eligibility for a security clearance which was a requirement for our school.

I suppose on some level it’s good that the Kools had the incidents he did in AIT which got him kicked out, but clearly how things played out didn’t go far enough, as he proved on March 23, 2003. As I’ve read more on his background, which I didn’t know back then, it’s really sad to see how his upbringing affected the person he became.

I am struck by the fact that there were definitely signs ahead of that day which should have been red flags to eliminate him from being in the position he was in to cause such tragedy in 2003, even at the point years earlier when I knew him.

It is not lost on me that Kools’s mentality and radical decisions at the root cause were surely a product of his upbringing and his family’s life experience in our American society that is wrought with bigotry, systemic racism, and religious intolerance too. Even though he had so much potential and even found opportunity to elevate his life compared to his parents, the anger against evil he perceived over took him completely, and the results that unfolded truly are not ironic at all. It’s obvious.

However, sadly, in the name of justice I do believe he should be made to die.

To the families whose loved ones paid the ultimate price at the hands of Hasan Akbar, I know it doesn’t matter now, but I want you to know that I am sorry I didn’t do more. I should have known and brought issue to Command about Kools’s clearly racist and radical mindset that I suspected, but I had no idea who he would become.

To everyone else, from my heavy heart, here’s the moral the of the story: do not simply accept prejudice and hate and the things that you see happening day to day that you know are wrong. Fight it. Call it out. Do not overlook the red flags and do not let things lie.

Not everyone who exhibits behaviors that I saw from Kools will go out and kill as he did, but there’s so many other ways that toxic ideologies and prejudice hurt everyone systemically in this world every day, and every one of us that encounters it has an opportunity to make a positive impact against it in some way… or to choose not to and go on about our way.

It doesn’t get better if we don’t engage, and someone else’s failure to act could be the reason your life is cut short one day too or are denied opportunity. Mustering the courage to advance what is right may seem tough at times, but it’s a helluva better way to live than having to muster the courage to stomach unimaginable tragedy or to live held down. Taking action to ensure outcomes of equality and social justice prevail isn’t simply about rooting out people like Kools, aka Hasan Akbar, it’s about eliminating the evils that build such ideologies as his in the first place.

There is NO Social Media Monopoly → 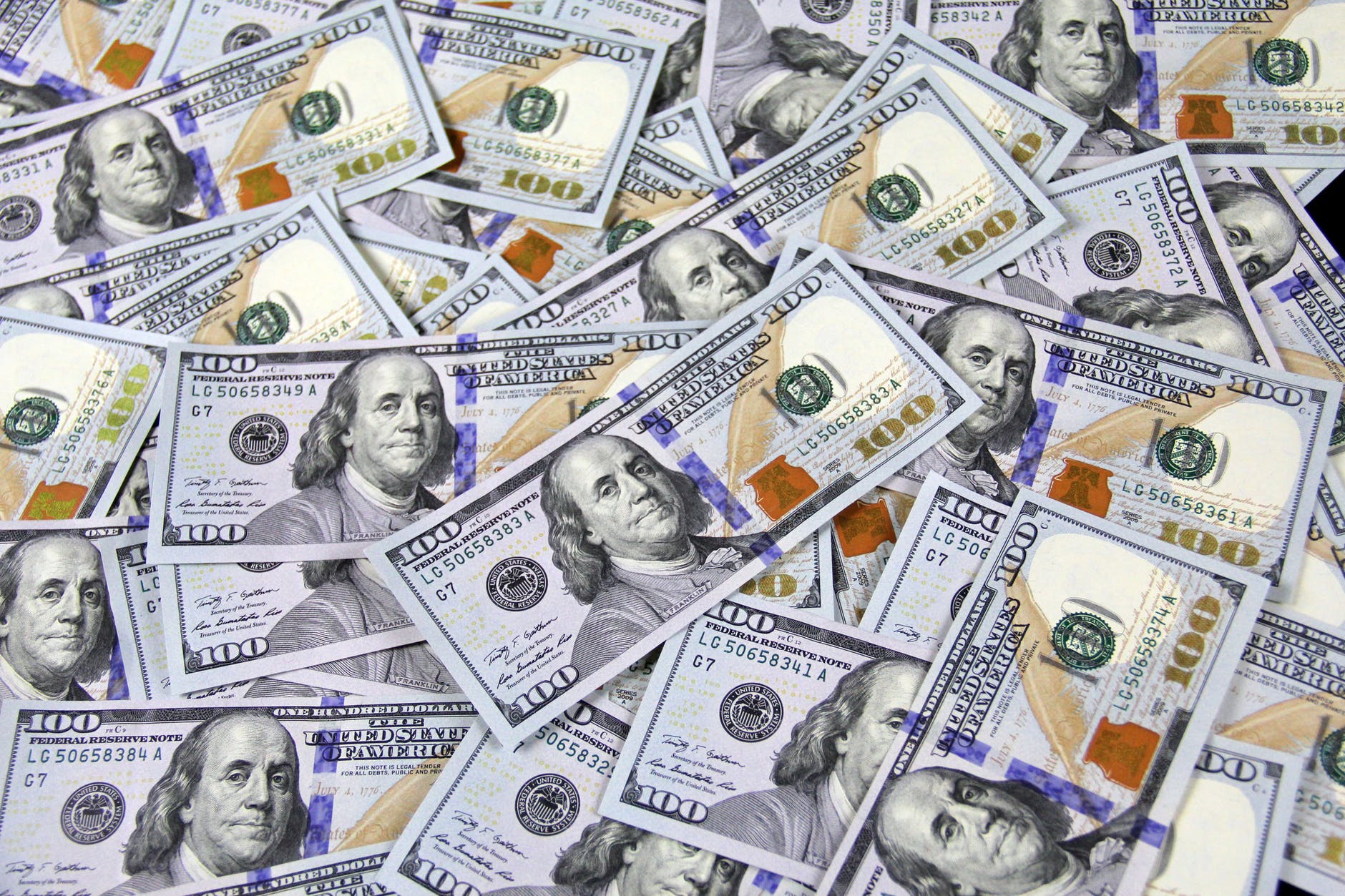 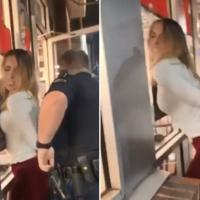 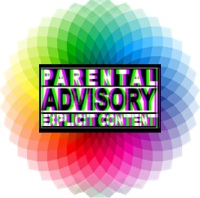